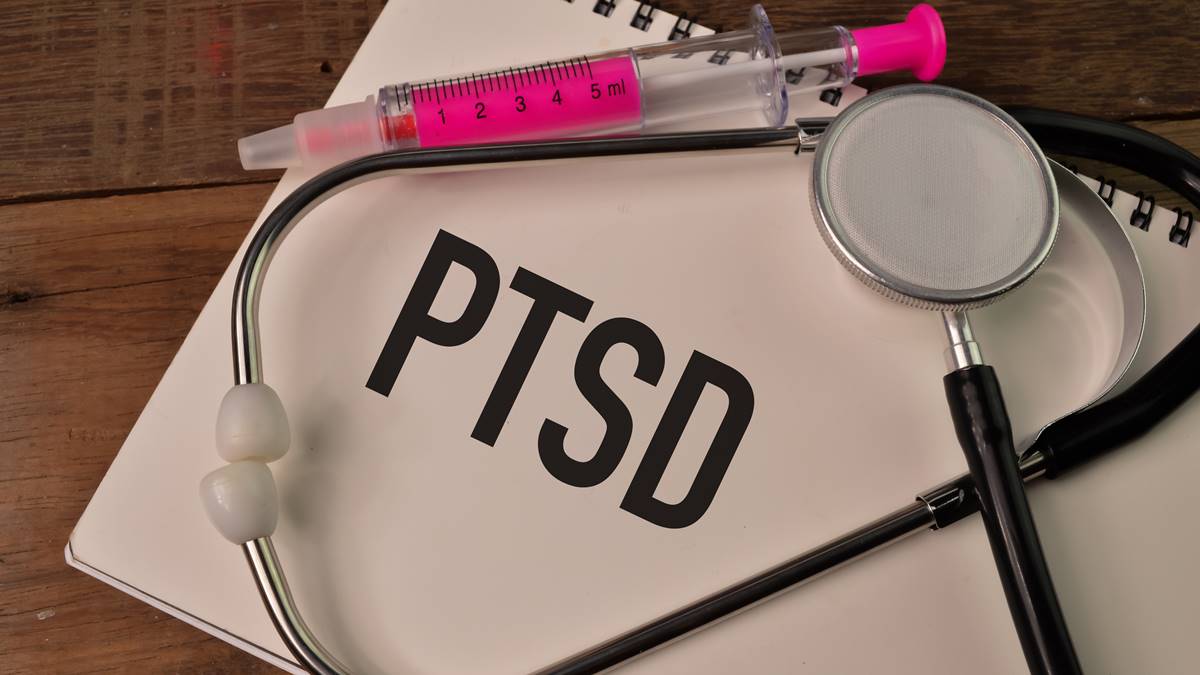 The use of Cbd oil for ptsd is becoming more and more popular in the United States. People with PTSD are typically prescribed pharmaceutical drugs that have serious side-effects, which can be avoided by using CBD instead. In this blog post, I will summarize what you need to know about CBD as a treatment option for PTSD, including benefits and dosage information.

CBD stands for cannabidiol – it’s one of many chemical compounds found in cannabis plants called cannabinoids. CBD interacts with the endocannabinoid system (ECS) in our brain and body to produce therapeutic effects like reducing anxiety or pain, while also providing antioxidant protection from cell damage.

In studies on animals, researchers found that when given a drug similar to CBD, they no longer responded defensively to stimuli that would usually upset them. This indicated that CBD may be a good treatment option for people with PTSD since it would help calm their anxiety related to traumatic events.

CBD is non-psychoactive – meaning you won’t feel ‘high’ by using this supplement and it’s legal in all 50 states. Studies show that CBD oil can reduce anxiety and stress. A test group of patients were given the same public speaking task both before and after taking CBD oil, but only the ones who had taken CBD showed reduced signs of stress, including lower blood pressure and slower heart rates.

For many people with PTSD, avoiding triggers within their environment is a vital part of their recovery – this includes avoiding the use of cannabis. However, CBD is a non-psychoactive compound that can still provide benefits without causing any unwanted side effects.

CBD oil for PTSD can be purchased legally over-the-counter in all 50 states and does not require a prescription to purchase. However, it’s important you buy from a reputable retailer – using cheap, low-quality hemp oil will not produce the same results as higher quality products and may lead to disappointing or negative results.

How Does CBD Relieve Stress & Anxiety?

Cannabidiol (CBD), also called Cannabidiol oil (CBD oil) is known as one of the most common compounds found in marijuana plants. While it’s not psychoactive, it does act on the brain and has a calming effect that helps relieve stress, anxiety, paranoia and pain. Unlike THC (another compound found in marijuana), CBD won’t make you feel high or ‘stoned’ – which can be great for those who use cannabis medicinally to avoid feeling impaired.

Studies have shown that CBD may help reduce the over-activity of neurons in certain parts of the brain. This in turn lowers your overall anxiety levels by reducing the severity of stressful situations you face throughout your day.

Studies suggest that CBD oil has anti-inflammatory properties, due to its ability to regulate how our body responds to immune system stimulation.  This can help reduce the negative impacts of stress on your body, including feeling sick and having headaches.

CBD has been shown to relieve anxiety and stress by suppressing the over-activity in a part of your brain called the amygdala. This is one area that’s heavily involved in processing fear responses – leading to less severe reactions when you come across triggers in your environment.

Studies suggest that cannabinoids interact with certain receptors (known as TRPV1) within our bodies to moderate pain feelings throughout our nervous system. This can lead to reduced sensitivity overall, which makes it easier for some people not only to tolerate but also cope with painful situations more effectively.

A high-quality CBD oil can be helpful in supporting the healing process of PTSD, its symptoms, and its aftermath. Let’s start.

What is the effect of CBD oil on PTSD (Post Traumatic Stress Disorder) ?

In recent years, scientists have discovered that CBD can reduce symptoms associated with this disorder – specifically among those who have not responded well to conventional treatments.

CBD oil benefits those suffering from PTSD in the following ways:

CBD has demonstrated its efficacy in treating patients with PTSD, particularly flashbacks, nightmares, and persistent memories.

Stress and anxiety are reduced through CBD’s ability to disrupt the perception of long-term fear memory.

●     It Reduces Anxiety and Depression Symptoms:

Night sweats are reduced by CBD, as well as sleep quantity and quality.

CBD oil is best used gradually, even if you’re trying it for the very first time. Each product has a different dosage recommendation. Taken as drops, CBD oil is the most common method of taking it. The dose should be placed under the tongue and swallowed within 30 seconds to a minute.

Several studies have shown that CBD in doses up to 25 mg significantly reduces anxiety symptoms when taken at high doses within 1-2 hours of taking the oil.

Starting low and going slow is the key.

You must be patient. Track your symptoms and your dosage daily in a journal. As soon as your symptoms start to improve, you will know you have reached the ideal dose.

Factors that increase the risk of PTSD:

Our adaptive response to threats of extinction is anxiety and fear. Some factors can influence whether an individual develops PTSD after experiencing a traumatic event.

The following factors may increase your risk of developing PTSD:

A person living with PTSD may have difficulty adjusting. Hope prevails despite the lack of a cure. CBD may be used in conjunction with other therapies to relieve PTSD symptoms, including anxiety, depression, insomnia, dreams and flashbacks. CBD Oil reduces symptoms and improves quality of life through a safe and effective treatment.

USA Medical was founded on the idea that helping people will always be our core mission, no matter the cost. That’s why we’ve made transparency, honesty, and integrity a core part of our mission statement, in order to ensure you have full visibility into everything we do, from cultivation, growth, processing, shipment, and delivery to you!

CBD is legal in all 50 states and legal to distribute online thanks to the federal Farm Bill.